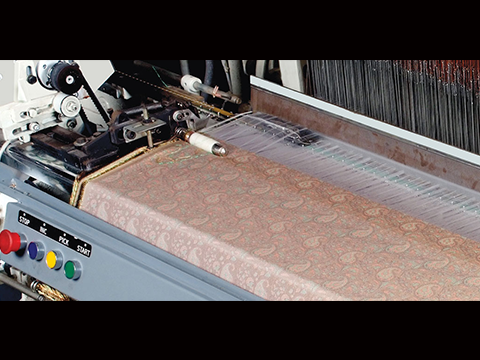 The jacquard fabric finds its way back to brocade. In the 4th century, linens and wools were woven into complex patterns to form beautiful fabrics. Jacquard is best known for its uniquely woven raised patterns. The design is not dyed but incorporated onto the fabric. By this, it is ensured that the pattern is woven directly into the fabric.


Jacquard is available in a diverse range of colours and styles. A special loom was required for the weaving of Jacquard and from this, brocade and damask could also be made. A loom created a process where each warp thread was raised to create patterns. Only two people, the weaver and the draw boy, could operate the older looms. This made the process very slow and labour intensive.

The jacquard fabric gets its name from a French weaver Joseph-Marie Jacquard who invented the technology of such embossed designs on a fabric, in the early 1800s. Napoleon also acknowledged his concept and called him to Paris to make the existing process more perfect. However, the earlier version of the machine was a mechanical loom which was controlled by punch-cards which was used to create these patterns and designs. Only a few warp ends could be controlled by this loom. But in the 1980s, with the introduction of electronic jacquard looms, the jacquard production rose up to a great extent. This loom could handle more number of warp ends and also eliminated the earlier need of having to weave the fabric repeatedly.

The jacquard weave can further be divided into three groups of fabrics:

With the constant changes and advancements in technology, today, jacquard weaving is done with the help of modern computers which control the jacquard looms. This has thousands of hooks and is threaded with numerous yarns. The computer eases this process and makes it less time consuming. Even though there are complex designs, the computer ensures in making the output more quality intensive. 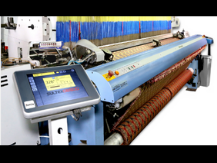 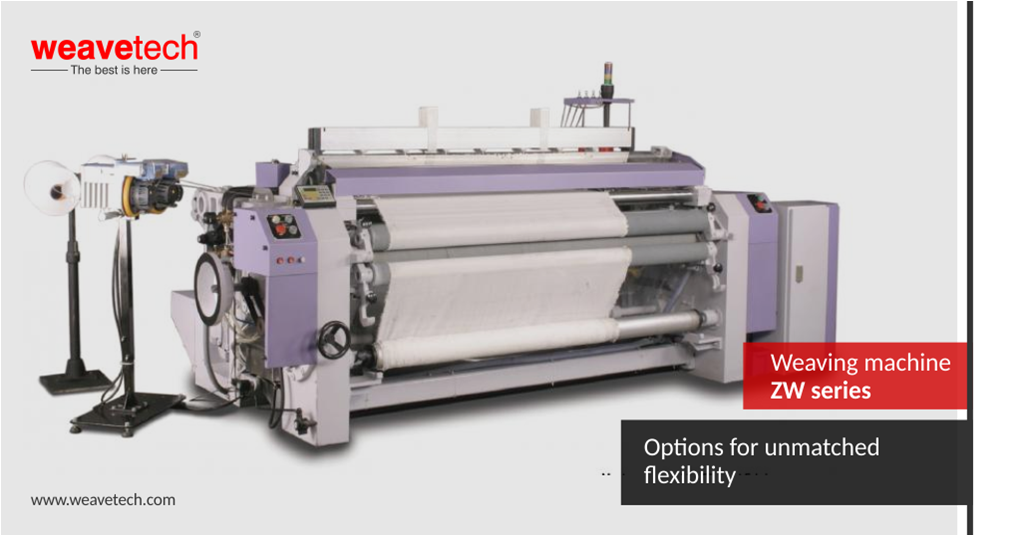 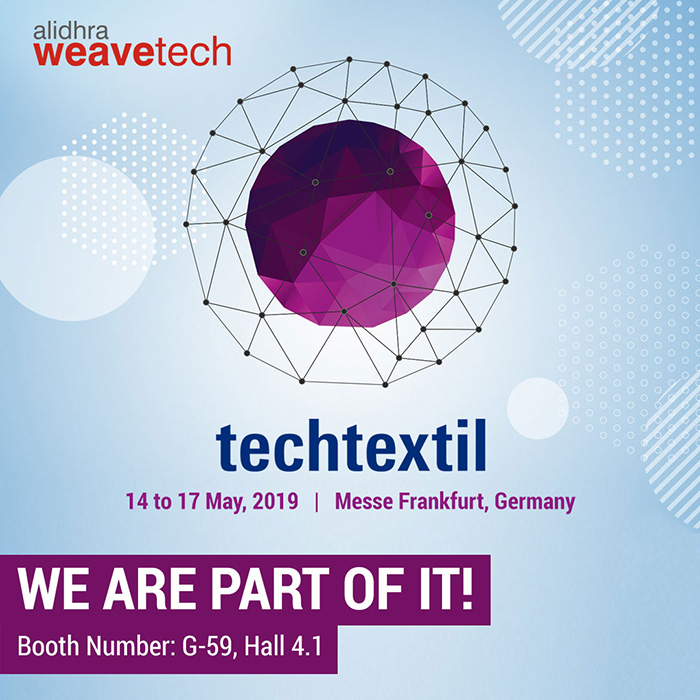